This page contains resources that are paired with a series of workshops on “Religion, Law, and Public Education” I’ve offered at the University of Northern Iowa.

While the laws concerning religion and public education can seem confusing, there are a number of excellent resources available to help educators approach this topic professionally.

A great starting point is Haynes and Thomas’ Finding Common Ground: A First Amendment Guide to Religion and Public Schools (2007). This is an accessible book for non-specialists, and includes a handy set of FAQs and examples. Best of all, the entire book is freely available online.

The Religious Freedom Center provides a number of helpful publications, including a series of brochures on topics like bullying and religious holidays, as well as guides for teachers and parents.

If you’re looking for information about religion in the United States, check out the Pew Forum’s Religious Landscape Study. There’s an incredible amount of information here about American religious identities, practices, and ideas. Pew also provides a number of infographics that could prove helpful in talking about these issues with students or parents.

There are also a number of helpful books available: 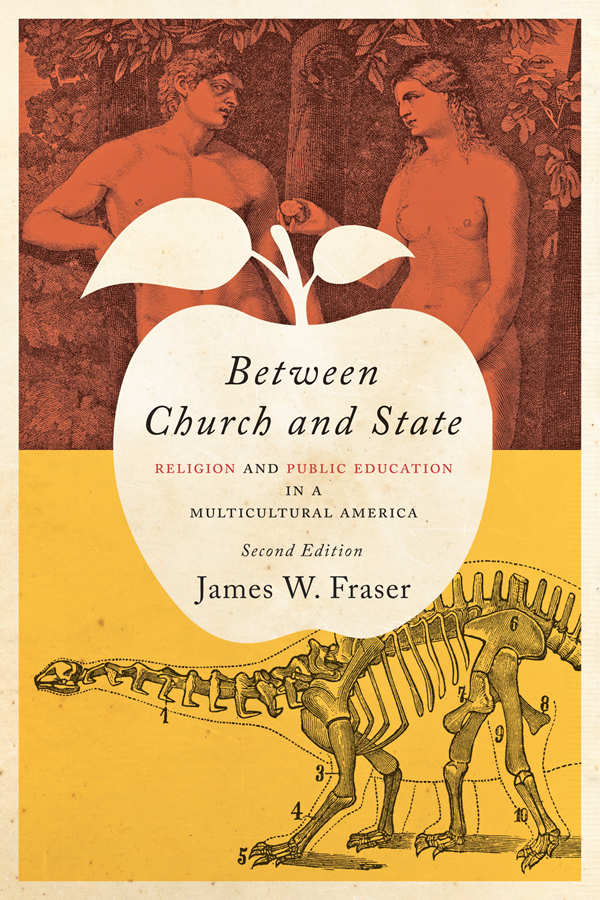 If you’re interested in teaching about religions in public schools (say, in a “World Religions” or social studies classroom), there are more specific resources available. In addition to Diane Moore’s book mentioned above, you should also take a look at the Guidelines for Teaching About Religion in K-12 Public Schools in the United States which is available for free here.  This was produced by a team of people (led by Diane Moore) who worked with the major professional organization for religious studies (the American Academy of Religion, or AAR) to produce some practical guidelines for interested educators.

If you’re interested in learning more about world religions generally (including practical considerations for the classroom), you may want to pick up Stephen Prothero’s God is Not One (2011) which is also written for a general audience.

Theme by Anders Noren — Up ↑